This morning – Nintendo have announced three new Pokemon games (but probably not the one you were hoping for), Devolver Digital have revealed cartoony RPG The Swords of Ditto, Hellblade: Senua’s Sacrifice has gotten a release date, Battleborn is going free-to-play and JRPG Blue Reflection has been given a Western release date.

Nintendo announce three Pokemon games – Nintendo held an eight minute Pokemon Direct yesterday where they announced three Pokemon title. The biggest news was that a port of the Wii U’s Pokken Tournament is coming to Switch on September 22. Retitled Pokken Tournament DX the fighter will have extra characters on release. The console publisher also revealed Pokemon Ultra Sun and Moon would be launching on 3DS on November 17. A press release erroneously confirmed a Switch verison of the games, but Nintendo quickly confirmed this was a mistake.
(via Nintendo Direct / Eurogamer) 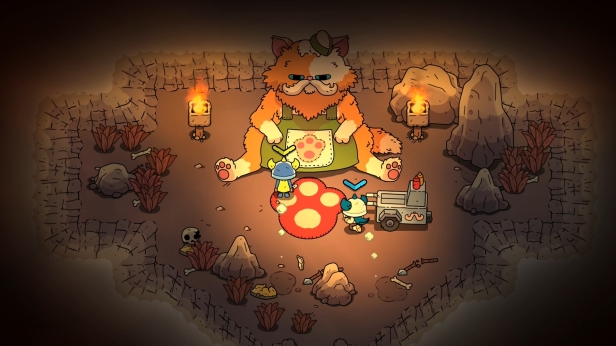 Helllade: Senua’s Sacrifice gets a release date – Ninja Theory’s upcoming psychological horror Hellblade: Senua’s Sacrifice has been dated for release. The game will hit PC and Playstation 4 on August 8. Hellblade is an experimental, psychological affair set during the Viking era that features state of the art motion capture technology.
(via Twitter) 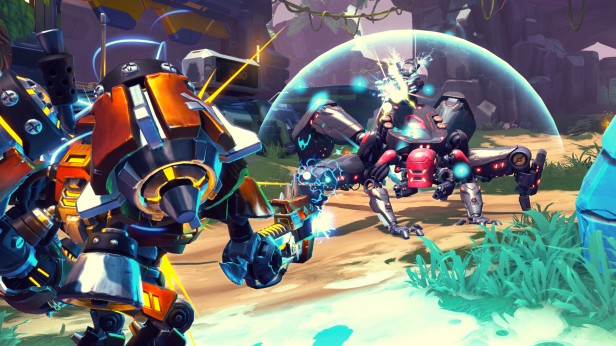 Battleborn goes free-to-play – Over a year after its initial, full-priced release, online shooter Battleborn has gone free-to-play. The move has been expected for some time due to a dwindling player base and poor sales in the face of competition from similar games, such as Blizzard’s Overwatch. Downloading the game for free offers unlimited access to all competitive game modes and maps, but will only give players access to a rotating roster of six heroes. Heroes can be unlocked by paying real money or using in-game currency earned by playing matches.
(via Twitter)

Blue Reflection coming West this September – Koei Tecmo have announced that Gust’s latest RPG is heading West on September 26, via PC and Playstation 4. Blue Reflection is set in modern day Japan and takes place at an all-girls High School, where players take on the role of Hinako Shirai. After an accident puts an end to Hinanko’s ballet career she meets Yuzu and Lime, magical twins who bestow Hinako with the power of a Reflector – someone who can manipulate a mysterious dimension known as The Common.
(via Gematsu)