This morning – Twitch have revealed their E3 livestream schedule (which tells us the lengths of most of the presentations), Warner Games have delayed Middle Earth: Shadow of Mordor, Square Enix have announced a partnership with Bulletstorm developer People Can Fly, Kalypso Media have teased a new Tropico game, open-world sci-fi action game Elex is due for launch later this year and Iron Galaxy have announced fast-paced action game Extinction. 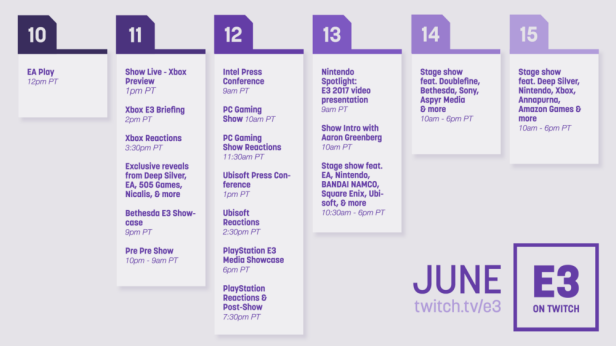 Twitch’s E3 livestream schedule revealed – Twitch have revealed their full livestream schedule for this month’s E3. The schedule has revealed the lengths of some of the press conferences and presentations that will take place before the show starts. Both Microsoft and Sony will host 90-minute presentations, as will publisher Ubisoft. The PC Gaming Show will also be 90 minutes long. Bethesda will host a 60-minute showcase. The show starts at 8PM BST with EA Play on Saturday June 10.
(via Twitch) 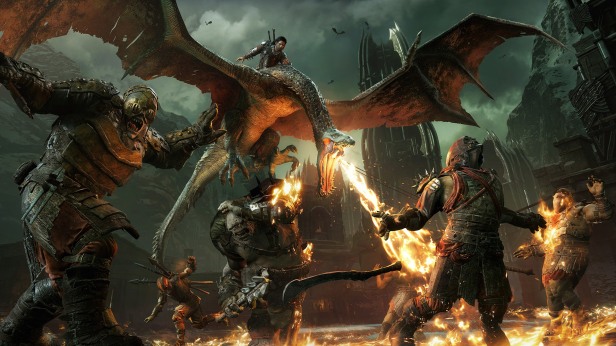 Middle Earth: Shadow of War delayed – Warner Bros. Interactive Entertainment have announced a slight delay to their upcoming action RPG Middle Earth: Shadow of War. The game, which was originally scheduled for an August release, is now scheduled to launch on October 10 for PC, PS4, Xbox One and Scorpio. More information will be revealed at E3 later this month.
(via WB Games) 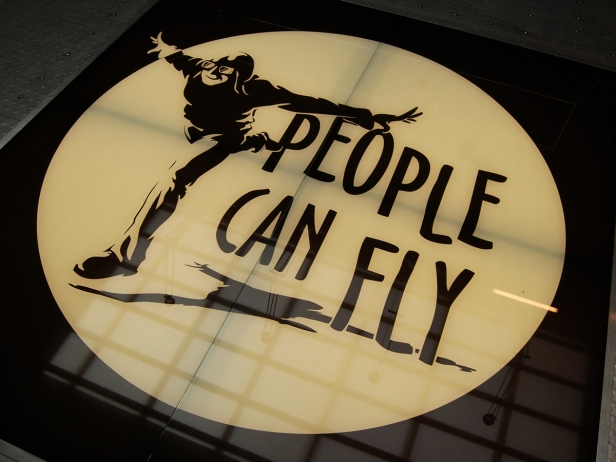 Square Enix & People Can Fly partner up for AAA game – Square Enix have announced a partnership with Bulletstorm developer People Can Fly. The Warsaw-based studio will be developing a AAA game for consoles and PC. There’s no word yet on what type of game we can expect from the partnership, though head of Square Enix London Lee Singleton described it as “a game we all want to play which will be a perfect addition to our portfolio.”
(via Press Release) 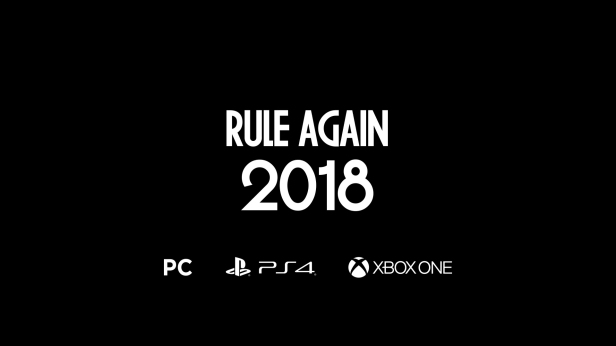 New Tropico game revealed – Kalypso Media have revealed a brand new Tropico game. The reveal comes via a teaser trailer, which promises a 2018 release for the dictatorial-based strategy game, on PC, PS4 and Xbox One. The previous game in the series, Tropico 5, debuted in 2015.
(via YouTube) 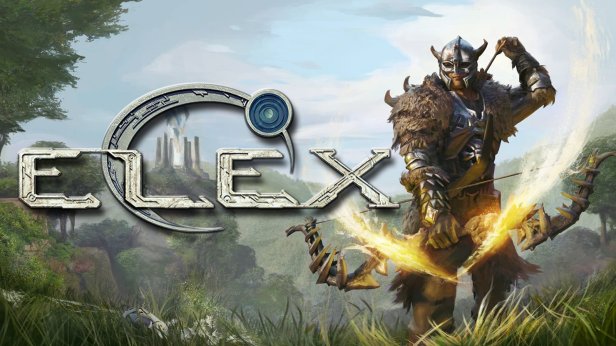 Elex due for launch this October – THQ Nordic have announced that their upcoming open world, sci-fi action RPG Elex will launch on October 17 on PC, PS4 and Xbox One. The game is being developed by Piranha Bytes, creators of the Gothic and Risen series’, and takes place on Magalan – a planet devastated by a meteor collision.
(via Press Release)

Iron Galaxy & Maximum Games announce Extinction – Iron Galaxy have announced their next game. Titled Extinction, the game is a fast-paced action game that casts players as a Sentinel tasked with defending the kingdom from Ravenii – an army of 150-foot tall Ogres. Extinction promises a deep story campaign, dynamic side missions and fast-paced, skill-based combat set in a fully destructible environment. Extinction is due for release in 2018 on PC, PS4 and Xbox One.
(via YouTube / Press Release)