Square Enix will sell Hitman IP with IO Interactive – Square Enix have revealed that they are willing to give up the rights to the Hitman series as part of the sale of IO Interactive. While acknowledging that discussions are still ongoing with potential buyers, the publisher is willing to let the IP stay with IO to allow work to continue on the popular franchise, with season two thought to be well into development.
(via Eurogamer) 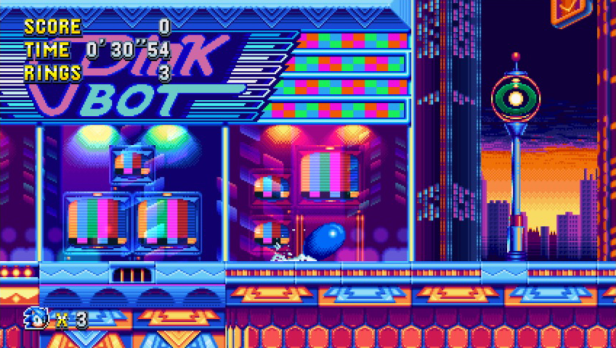 Sonic Mania releases this August – Sega have announced that Sonic Mania will launch on PC, PS4, Xbox One and Switch on August 15, priced at £15.99. Sonic Mania is Sega’s 2D throwback Sonic game, not to be confused with the 3D/2D hybrid adventure Sonic Forces, which is due for release later this year. Sonic Mania will feature classic Sonic stages remixed as well as all new stages specifically designed for the game.
(via YouTube) 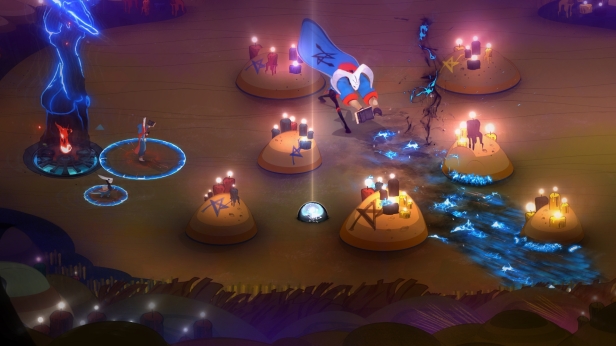 Pyre launches this July – Supergiant Games, developers of Bastion and Transistor, have announced the release date for their next game. Pyre will launch on July 25 on PC and Playstation 4. Pyre is a party-based RPG in which players will lead a band of exiles to freedom through an ancient competition, set across a vast, mythical purgatory. The competition, known as the Rites, focuses on 3v3 battles. The objective of these battles is to extinguish your adversary’s signal flame before they do the same to you.
(via Supergiant Games)

Ovosonico announce Last Day of June – Indie studio Ovosonico, developers of Murasaki Baby, have announced a partnership with 505 Games to release their next project. Last Day of June is an emotionally charged interactive adventure which stars Carl, June and a mysterious third character. A day out to Carl and June’s favourite spot will unlock a sequence of events that could potentially save June’s life. Last Day of June is a collaboration between Ovosonico, Massimo Guarini, award winning musician Steven Wilson and Frankenweenie animator Jess Cope.
(via Playstation Lifestyle)

FuturLab announce Tiny Trax for Playstation VR – Velocity 2X developer FuturLab have announced a new game for PSVR. Tiny Trax takes the slot car format of Scalextric and adapted it into a virtual reality experience, allowing players to race slot cars on crazy tracks and putting them right in the middle of the action, thanks to the power of virtual reality. The game will feature twelve tracks in a variety of environments, as well as four-player, online multiplayer. More details of the game are set to be revealed at E3 in two weeks time.
(via Playstation Blog)