This morning – The team behind the Final Fantasy VII Remake are “urgently” recruiting for a number of positions, Beyond Good & Evil 2 won’t be at E3 but will apparently be revealed at some point this year, Xbox are relaunching their streaming service with four-person, co-operative streaming and Hello Neighbour is launching this August on PC and Xbox One. 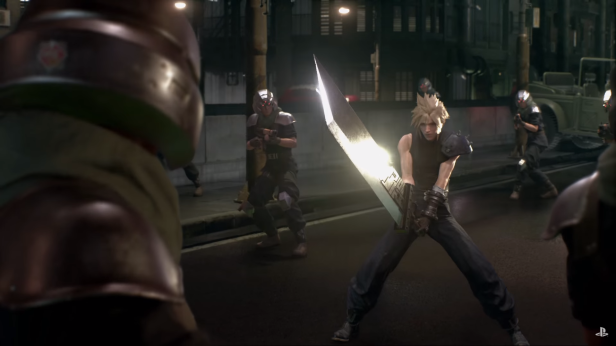 FFVII Remake team urgently recruiting staff – Square Enix Business Division 1, the team leading the development of the Final Fantasy VII Remake, have sent out a recruitment message asking people to join the team. Director Tetsuya Nomura said as part of the message that the game will require “an extraordinary amount of time and resources, so we’ll need all the help we can get to shorten that.” There are numerous open positions listed.
(via Square Enix, translated by Siliconera) 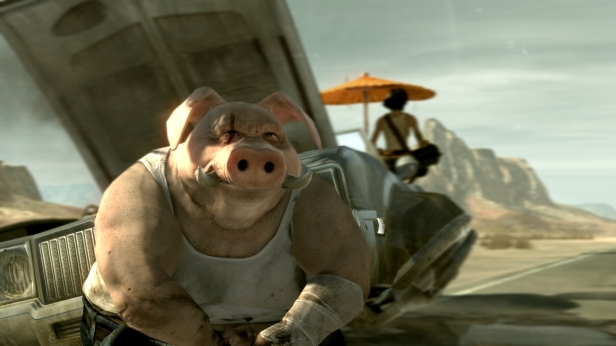 Beyond Good & Evil 2 won’t be at E3, but… – Beyond Good & Evil creator Michel Ancel has announced that the hotly anticipated sequel will not be at E3. However, he also revealed that his team is working on the game and that we should be set for a reveal “sometime this year.” The game has supposedly been in development for a long time. The last time we heard about the game was last October, when Ubisoft confirmed the game was in development.
(via Instagram) 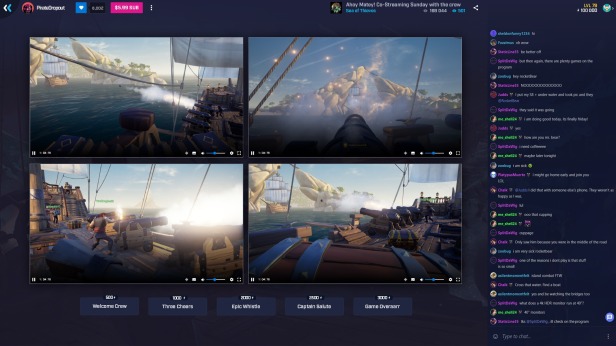 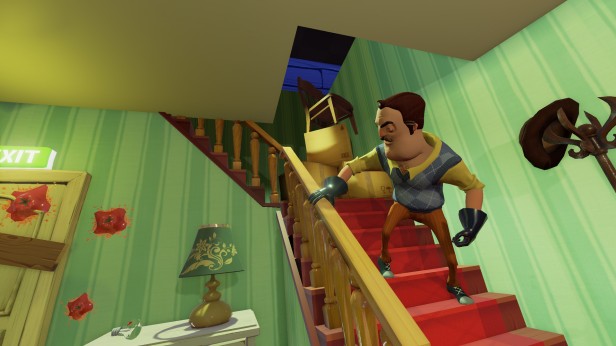 Hello Neighbour heading for launch this Summer – Creepy horror game Hello Neighbour is launching on PC and Xbox One on August 29. The game tasks players with breaking into their suspicious neighbours house to find out what he’s hiding in the basement. Hello Neighbour will feature advanced, self-learning AI that learns from every move you make. He’ll stalk you, set traps for you and chase you if you’re spotted.
(via Steam)