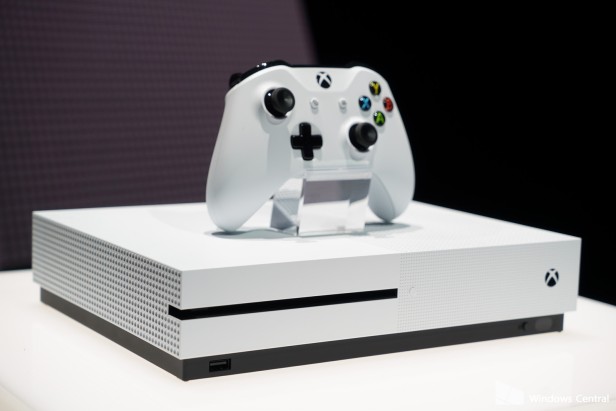 Microsoft Game Pass launches on June 1 – Microsoft have announced that their Netflix-style subscription service will launch on June 1. The service will cost £7.99 per month with Xbox Live Gold subscribers able to get a 14-day free trial. There are over 100 Xbox One and Xbox 360 games included with the subscription, with games such as Halo 5: Guardians, Mad Max, Saints Row IV and XCOM: Enemy Within headlining. Game Pass subscribers will get 20% discounts on any included games they wish to buy, with a 10% discount on relevant DLC.
(via Xbox) 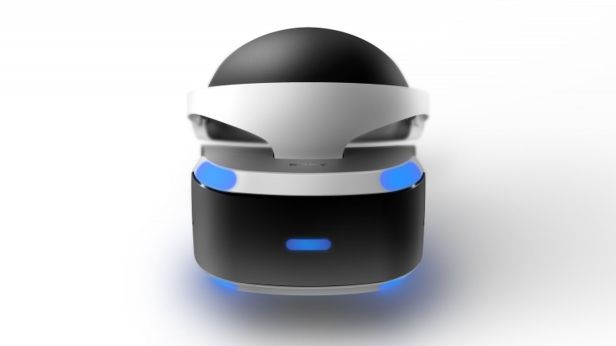 Sony Santa Monica are working on a big VR title – An unnamed representative for God of War developer Sony Santa Monica has told VR Focus that they are working on a “full blown 2nd wave title” for Playstation VR. The source also claims that the game will be revealed very soon and will go well with the core Playstation audience. The studio previously assisted development of VR game Here They Lie and the VR mode for Bound, as well as created a God of War VR prototype several years ago.
(via VR Focus)

Castlevania heads to Netflix in July – Netflix have released a trailer for their upcoming animated adaptation of Castlevania, which will premiere on the streaming service on July 7. The series is being written by acclaimed comic writer Warren Ellis and produced by Adi Shankar. Season 1, part 1 will consist of four 30-minute episodes that will all be available to stream at launch.
(via Netflix) 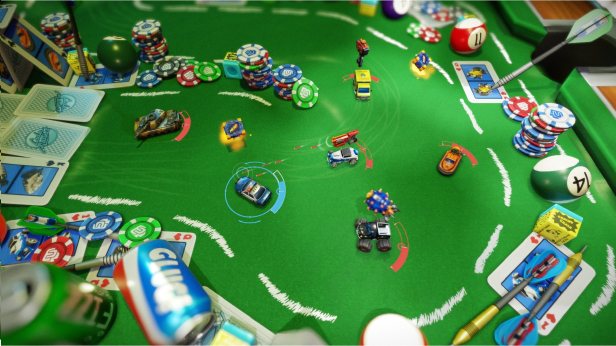 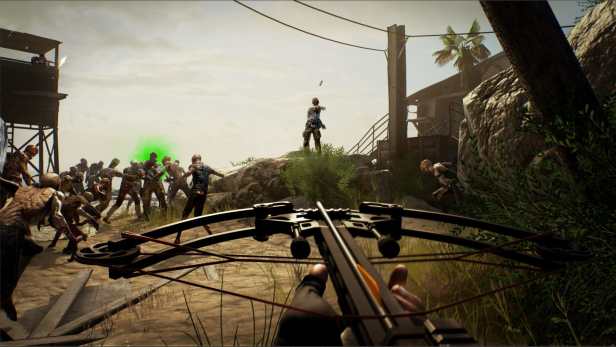 Team-based zombie game Dead Alliance announced – Maximum Games have announced Dead Alliance, a brand new team-based first-person shooter set in a post-apocalyptic wasteland where military bases are humanity’s last cities. The game will feature a variety of single-player and 4v4 multiplayer modes including Team Deathmatch, King of the Hill, Free For All, Capture and Hold and the MOBA-inspired Attrition and Solo Survival Modes. Dead Alliance will launch on PC, PS4 and Xbox One on August 29.
(via Dead Alliance website)