THQ Nordic announce Darksiders III – THQ Nordic have announced that the long anticipated sequel Darksiders III is coming to PC, PS4 and Xbox One in 2018. Darksiders III will put players in the role of Fury, a mage who is considered the most powerful of the Four Horsemen of the Apocalypse. The hack-and-slash action adventure is being developed by Gunfire Games, a development studio which is largely comprised of devs who worked on the first two Darksiders games.
(via Press Release) 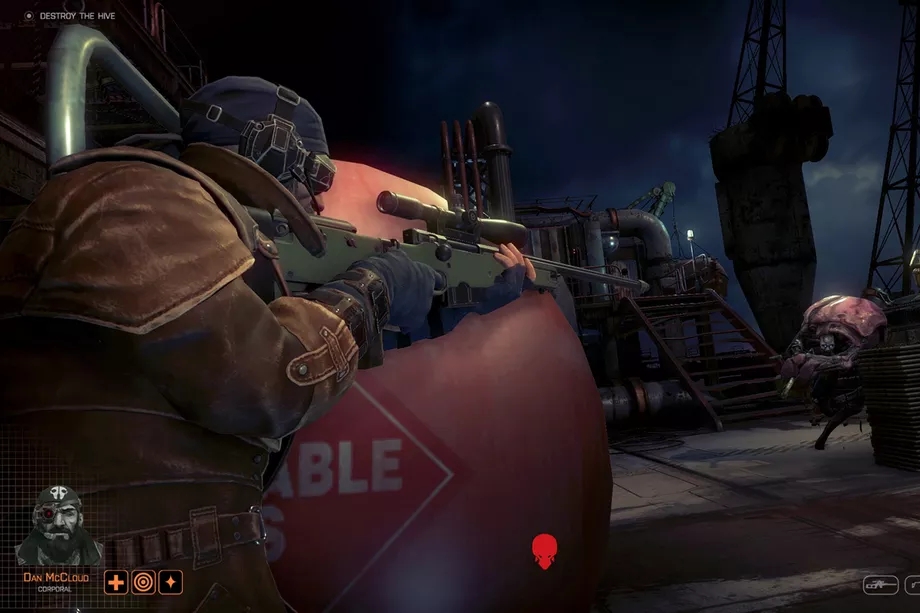 XCOM creator takes spiritual successor to Fig – XCOM creator Julian Gollop has launched a crowdfunding campaign for his newest game Phoenix Point. The game is being pitched as a spiritual successor to the 1994 original, combining the classic XCOM gameplay with more modern mechanics from the 2012 Firaxis remake and some all new gameplay ideas, such as random mutations for enemy units to ensure they’re always a threat to players. Gollop is looking for $500,000 from investors and fans, a target that’s already been reached.
(via Fig)

Bandai Namco reveal official Code Vein trailer – Publisher Bandai Namco have released the first official trailer for their upcoming Souls-like game Code Vein. The trailer shows off the weapon-based combat and introduces fans to an Anime-inspired post-apocalypse where vampires have taken over the world. Code Vein is due for release on “major consoles” in 2018.
(via YouTube) 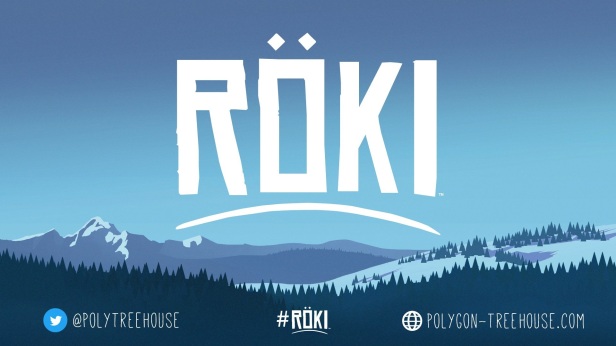 Ex-Guerilla Cambridge devs form new studio – A few months after the closure of Guerilla Cambridge, former art directors Alex Kanaris and Tom Jones have their new studio Polygon Treehouse and revealed their next game – Roki. The game is a point-and-click adventure heavily inspired by Scandinavian folklore. Check out the full interview at the link below.
(via Eurogamer)