New Nemesis System detailed in Middle Earth: Shadow of War video – As part of their IGN First series, IGN have released a video that details the new Nemesis System in upcoming RPG Middle Earth: Shadow of War. The system, which made its debut in the previous game in the series, is built around Orc fortresses. Rather than a single Orc army, players will now work to conquer multiple fortresses by assassinating key Orc commanders, installing their own commanders who will have an impact on the fortress and the surrounding environment. Check out the video (and much more info on Shadow of War) at the link below.
(via IGN)

Nintendo Switch has sold 2.7 million units so far – Nintendo have released sales figures for the newly released Switch which shows the console has sold 2.74 million units worldwide (for comparison that’s 20% of total Wii U sales & more units than Wii U sold in its entire first year). The console developer also revealed that launch title Legend of Zelda: Breath of the Wild has hit 2.76 million, rising to 3.84 million with Wii U sales factored in. Nintendo added that they expect to sell another 10 million Switch consoles in the next 12 month, alongside 35 million Switch games.
(via Nintendo) 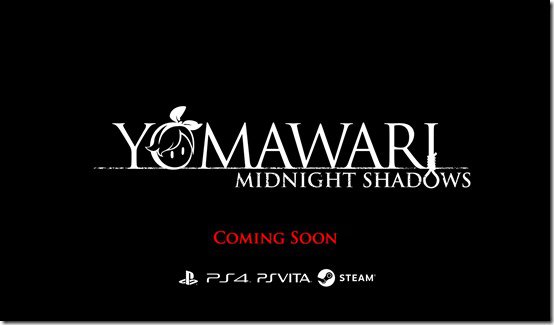 Yomawari: Midnight Shadows coming West this Fall – Yomawari: Night Alone follow-up Midnight Shadows is heading West this Fall. Originally announced in Japan as Shin Yomawari for August release, the game will reach Western shores this year on PC, PS4 and PS Vita. The game will follow two new protagonists, Yui and Haru, who are separated by a mysterious attacker and must find each other while exploring bizarre, nightmarish locations.
(via Steam) 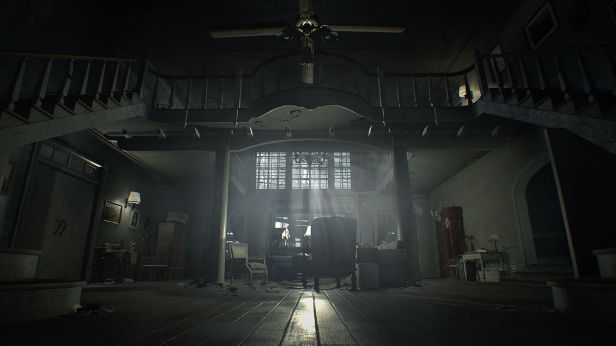 Resident Evil 7 has sold 3.5 million copies – Capcom have released their yearly financial statement that has revealed that series reboot Resident Evil 7 has sold 3.5 million units (physical and digital). While this half a million units short of the publisher’s expectations, Capcom declared the number “an overall solid performance.” The report also notes that Dead Rising 4 on PC & Xbox One and Monster Hunter Stories for 3DS “underperformed.”
(via Capcom)

For Honor season 2 brings new characters next month – Season 2 of For Honor is launching on May 16. The major update, called Shadow and Might, brings two new heroes to the game. The Shinobi (Samurai Assassin) and Centurion (Knight Hybrid) will both be available for Season Pass holders on release day. Other players will be able to unlock them with in-game currency from May 23. Shadow and Might also brings two new maps to the game, as well as new customisation options, a new higher level of gear and an overhauled gear system.
(via Press Release)