This morning – Friday The 13th: The Game gets a new release date, Platinum may be teasing a Bayonetta 3 reveal, though they are definitely teasing a PC port of Vanquish, Infinite Minigolf is coming to just about every gaming platform and Overwatch is likely getting three new maps in 2017.

Friday the 13th: The Game launches this May – Publisher Gun Media have confirmed that Friday the 13th: The Game is launching on May 26 for PC, PS4 and Xbox One. The game is an asymmetrical multiplayer horror that puts seven players in the role of camp counsellors. These players must escape another player taking on the role of iconic villain Jason Voorhees. At launch the game will only support multiplayer, with developer IllFonic looking to add bots and single-player challenges this Summer.
(via Eurogamer)

Platinum Games might be teasing Bayonetta 3 – Platinum Games have uploaded some rather interesting videos to their YouTube channel. The developer has put five seemingly random clips from Bayonetta on YouTube – what makes them interesting is that all five videos repeat themselves three times. While this is a stretch Platinum have been getting creating with their teasers lately, having five videos repeat three times seems very deliberate.
(via YouTube 1 / 2 / 3 / 4 / 5) 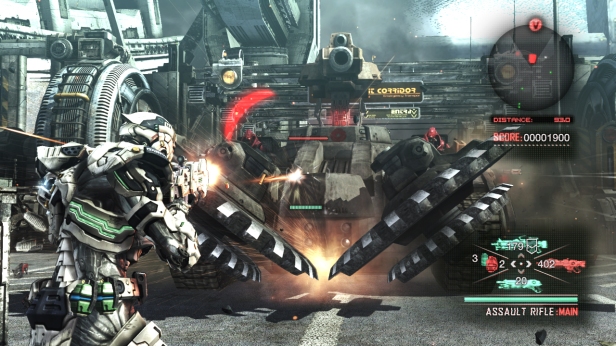 Infinite Minigolf launching this Spring – Developer Zen Studios has announced that Infinite Minigolf, follow-up to Planet Minigolf, is launching this Spring. The game is coming to PC (where it’s already in Early Access), PS4, Xbox One and Switch. Additionally, the game will also support virtual reality and will be playable on Playstation VR, Oculus Rift and HTC Vive.
(via Playstation Blog)

Three new maps “likely” coming to Overwatch this year – Overwatch game director Jeff Kaplan has posted in the game’s official forums to update players on the status of new content. In the post Kaplan reveals that Blizzard have three maps in development for the competitive shooter, saying that all three look likely for release this year. He also mentions three “non-standard” maps and “a few other experiments” that are also in development.
(via Battle.net forum)