This morning – Nintendo hosted a Direct last night themed around Arms and Splatoon 2, however they also announced release dates and revealed information for a slew of other games, including two Sonic games, Minecraft, Pikmin and much more. Check out the round-up below, or watch the full stream by clicking here.

Splatoon 2 release date confirmed – Nintendo revealed that Splatoon 2 will be coming to Nintendo Switch on July 21. The console developer also revealed some brand new gameplay for its competitive shooter, along with the announcement of Salmon Run – a horde-mode gametype that sees friends team up to take down waves of enemies and collect salmon eggs. The game will also launch with three new Amiibo – Inkling Boy, Inkling Girl and Squid. 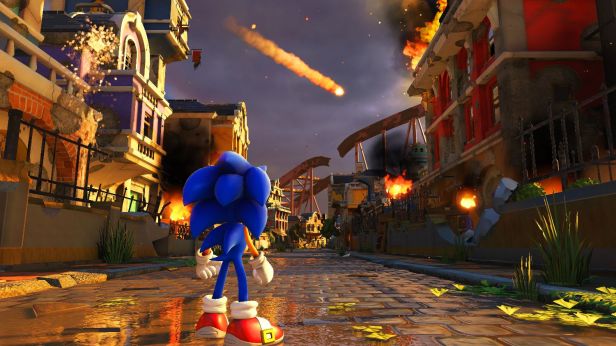 Nintendo unveil first gameplay of upcoming Sonic Forces – Last night’s Direct gave us our first glimpse at gameplay for the upcoming Sonic Forces, the newest game in the venerable franchise. Sonic Forces mixes classic 2D Sonic gameplay with 3D, as two versions of the blue hedgehog team-up to save the world. The game is launching this Holiday season on Switch, PC, PS4 and Xbox One.

Arms launches this June – Arms has been confirmed for launch on Switch on June 16. The competitive brawler will launch alongside two new peripherals for Nintendo’s hybrid console – Neon Yellow Joycon’s and a Joycon battery pack adapter. The Direct also unveiled a brand new character for the game as well as an in-depth explanation of how combat works. 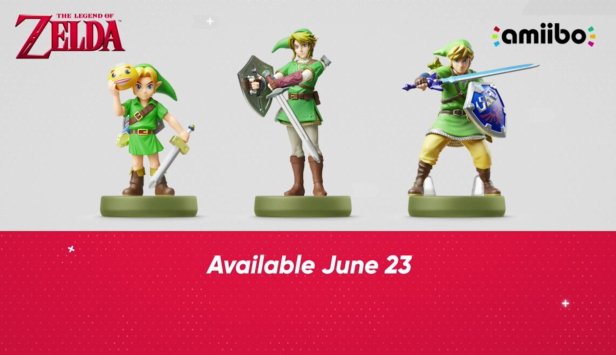 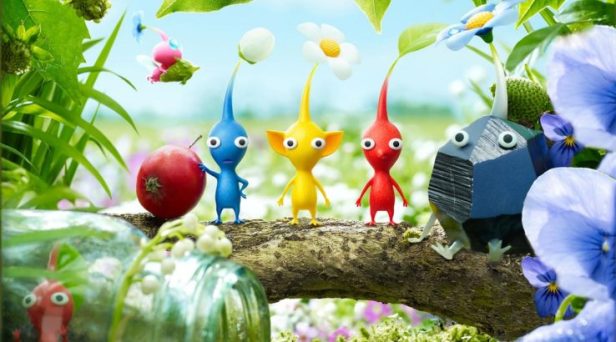 Hey! Pikmin coming to 3DS – A new Pikmin-themed 2D platformer game is making its way to 3DS on July 28. The game was announced last year, but yesterday marks the first information Nintendo have revealed about it since its initial reveal. The game will launch alongside a new Pikmin-themed Amiibo.

Standalone Switch dock launching next month – One of the most fan-requested Switch accessories is finally hitting stores next month, with Nintendo launching a standalone dock for the hybrid console will be launching in May. The dock will cost $59.99 USD but will not come with an AC adapter, which will need to be purchased separately for $29.99 USD. 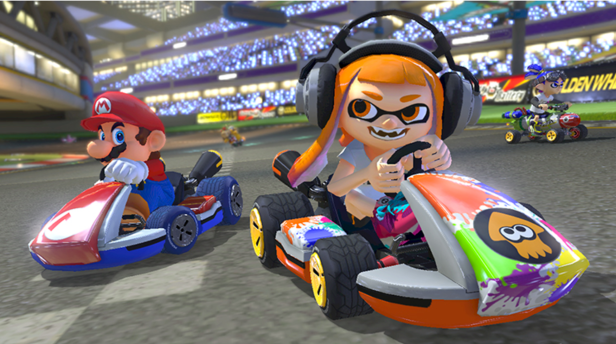 3DS games release dates – Nintendo also confirmed a series of release dates/windows for 3DS games, which you can see listed below: