This morning – EA and Bethesda both announce dates, schedules and plans for their upcoming E3 showcases, Gearbox Software faces a massive backlash for partnering with controversial grey market PC key reseller G2A and Sony are looking into bringing PSVR to Japanese arcades. 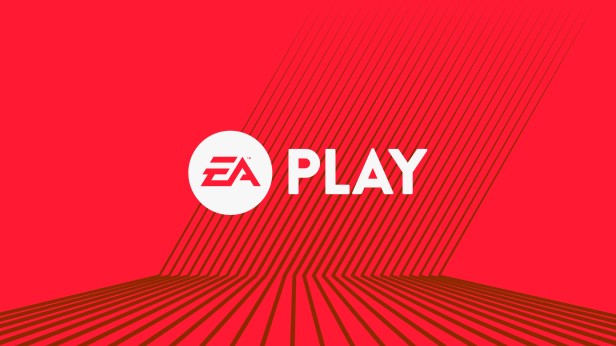 EA announce plans for E3 – EA have announced their plans for this year’s E3. Their EA Play event will begin at 9PM BST on Saturday June 10 with a broadcast experience “specifically designed for players viewing around the world.” The event will take place across three days at the Hollywood Palladium and include a dedicated space for content creators to capture early game footage, livestream and interact with development teams. Those not in attendance will be able to watch live interviews and gameplay.
(via EA Blog)

Bethesda announce E3 press conference date – Bethesda have sent out their annual save the date for this year’s E3. The Bethesda E3 2017 showcase invites people to “Bethesdaland” on June 11 at 6:30PM (probably PDT, which puts it at 3:30AM BST on June 12). No other details were revealed by the publisher.
(via Press Release) 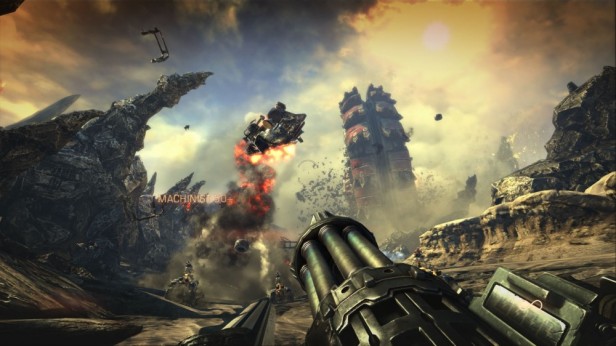 Gearbox announces partnership with G2A – Gearbox Software have announced a partnership with controversial game key reseller G2A for the distribution of Bulletstorm: Full Clip Edition. Strangely, the announcement also came with the reveal of a series of physical collector’s editions. Many have reacted negatively to the partnership with G2A, who have been widely criticised for enabling fraud and making thousands of dollars at the expense of game developers. YouTuber TotalBiscuit has gone so far as to pull all coverage of Gearbox titles in response to their partnership with G2A.
(via Kotaku)

PSVR coming to arcades in Japan – Fresh off the news that Playstation VR is well on its way to 1 million units sold worldwide, Sony have revealed plans to bring its virtual reality headsets to arcades in Japan. A report from the Wall Street Journal claims that Sony are going forward with the plans to turn around the headset’s slower than expected sales performance in their home country, by allowing Japanese gamers to try to technology out.
(via GamesIndustry.biz)