Start every weekday morning with Words About Games’ roundup of the latest news from in and around the games industry. 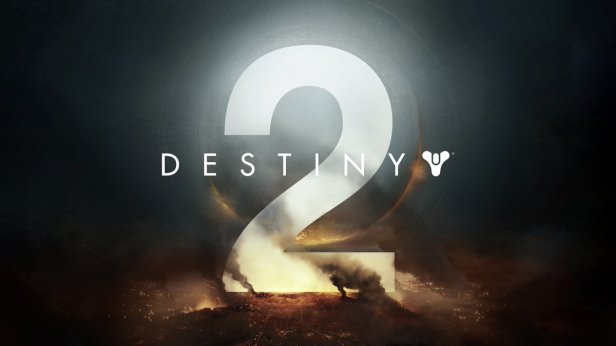 Mass Effect: Andromeda physical sales down – EA’s latest instalment in the Mass Effect franchise has sold fewer physical copies than its predecessors, though it still debuted at #1 in the UK. Andromeda is also the third biggest launch of the year so far – behind Ghost Recon: Wildlands and Horizon: Zero Dawn.
(via UKIE) 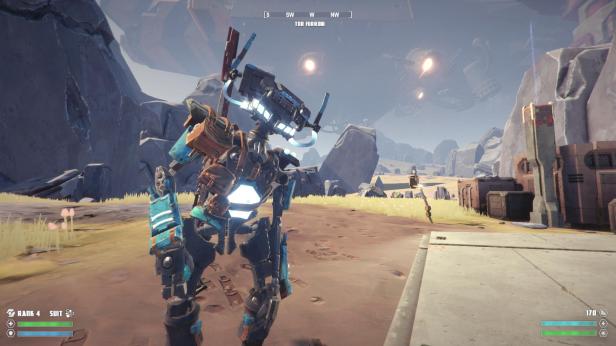 Blizzard announce Starcraft Remastered – The original Starcraft is getting a makeover and a fresh release. Starcraft Remastered will sport enhanced visuals allowing support for 4K resolutions, re-recorded audio and dialogue and online matchmaking. The game will be released sometime this Summer on PC and Mac.
(via YouTube)