In November 2014 I wrote an opinion piece titled Rough Times Ahead For The PC Gamer. It was in response to several games released in 2014 that, on PC, were extremely poorly served. Whether it was the “console parity” of Watch Dogs, the controls for Dragon Age: Inquisition, the terrible design choices made for The Evil Within, the shoddy framerate of Far Cry 4, the lip sync issues in Call of Duty: Advanced Warfare…there was a lot wrong with PC gaming in 2014. So, what does the picture look like 14 months on?

I concluded my November 2014 piece by saying that I was “choosing to be optimistic in thinking that these problems with PC versions of multiplatform games are simply down to developers getting to grips with a new generation of console hardware. However a lot of the quotes I’ve read and heard in recent months suggest that this might not be the case, as some developers seem content to put no effort into optimising games for PC and releasing the worst version of their games.”

This statement has, unfortunately, been backed up by a lot of the state of some of the multiplatform games ported to PC in 2015. In fact, the problem has gotten a lot worse in the last 14 months since I wrote that paragraph. Being a fan of AAA gaming on PC as of January 2016 is akin to being kicked in the teeth over and over again.

For starters, PC ports of multiplatform games have gotten substantially worse from a technical standpoint. Let’s look at the most obvious case first: Batman: Arkham Knight. One of the most highly anticipated games of 2015, Arkham Knight was a technically solid game on PS4 and Xbox One, but was an absolute disaster on PC. It’s been talked about a lot here, so I won’t beat the point into the ground, but the game is 7 months from release and still doesn’t work properly on PC. And from the sounds of it, the game may never function properly.

Of course, if there were just one, horrendously broken PC port in all of 2015, then I’d say that things had improved markedly since November 2014. That wasn’t the case, unfortunately.

Another high profile, broken PC version of a multiplatform game came in the form of Mortal Kombat X (also a game published by Warner Bros. Interactive). MKX was technical garbage upon its release on PC: the netcode was awful, the game crashed for anyone with an nVidia graphics card at launch because of an incompatibility with nVidia’s drivers, and there were the usual suspects of framerate dips, poor optimisation, etc.

MKX’s biggest sin, which came recently and prompted this post to begin with, is the way NetherRealm has decided to treat its customers on PC. A few days ago MKXL was announced; a definitive edition of the game (of sorts), that would include the base game, the DLC pack that has already been released for the base game, and a second DLC pack (Kombat Pack 2) which is due to be released later this year.

Kombat Pack 2 contains four new characters (including the highly advertised Xenomorph from Alien, Leatherface, Triborg and Bo’Rai Cho), plus Goro, who was originally only available as a pre-order bonus. Neither this pack, nor the XL edition, are being released for PC. Essentially relegating the PC version of MKX to the realm of abandonware, stranding all the players with a version of the game that can’t be complete. No reason for this was given.

While I’m not DLC’s biggest fan, I’m not against people buying whatever they want. Were I an MKX player I’d be very interested in Kombat Pack 2 thanks to its inclusion of the Xenomorph as a playable character. And despite it being heavily advertised, PC players can’t have the Xenomorph. Or any other characters. Or new stages. Because reasons.

Both Batman: Arkham Knight and Mortal Kombat X are the pinnacle of the terrible treatment of PC gamers by AAA publishers and/or developers, but they merely represent the tip of the iceberg. Name a AAA game released on PC and consoles in 2015 and the odds are good that it was released in a poor or unworkable state on PC. 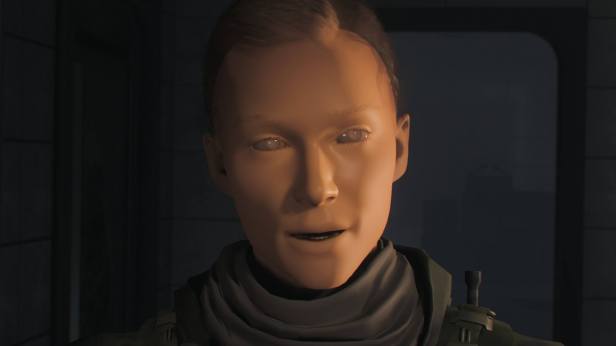 Call of Duty: Black Ops 3, the biggest selling game of the year in both the UK and US, was a complete botch job when launched on PC. I got to experience first hand the framerate that struggled to hit 20, and the missing textures that made all the characters look like Working Joe’s. Activision and Treyarch quickly fixed the problems, but the state Black Ops 3 was launched in was an absolute joke.

One movement we saw on PC in 2015 was the Japanese games industry wholeheartedly embrace the platform, with a plethora of old and new releases being launched on PC via Steam. It seems that there is a market for JRPGs and other Japanese games amongst PC players.

Koei Tecmo was one Japanese publisher that took full advantage of the platform last year, in so far as they launched games on it. Were those games working? Absolutely not. In fact, Koei Tecmo demonstrated a general lack of understanding when it comes to the platform. They released both Dead or Alive 5 and Toukiden Kiwami on PC, and both were lacklustre. In the case of DoA5, Koei ported the PS3 version of the game rather than the PS4 version. They also failed to include online multiplayer (in a fighting game!) on the PC for months. It was missing stages, had no support for achievements and didn’t come with rumble support for controllers. 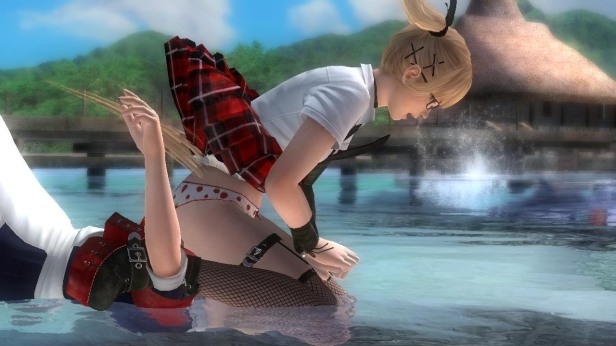 Koei weren’t the only publisher to try and get away with porting a previous generation version of a game to PC. Konami tried the same trick with Pro Evolution Soccer 2016 and were found out pretty quickly too.

As for missing features, we need to look no further than another Japanese publisher: Capcom. Resident Evil: Revelations 2 had all the same problems that most of the ports mentioned had (framerate, etc, problems which were still present with the game ten months after launch), with one additional wrinkle – the game was advertised as having local co-op, a feature which was then removed from the store page. After fans (quite rightly) hit the roof, Capcom eventually caved and put it back in.

These are just a few of the worst offenders. The saddest part is the number of AAA games that released broken, were unplayable, had major technical issues, were ported from a previous generation console, had missing features, or any combination of these issues is a long, long list that I haven’t even scratched the surface of. Dying Light, Just Cause 3, F1 2015, Project CARS, Might & Magic: Heroes VII…there are a lot.

14 months ago I noticed a trend that PC ports were getting worse, and while I wanted to remain optimistic, it seemed that this was the way things were. So, the question becomes did it get better?

Unfortunately it got a whole lot worse.

Now this isn’t to say that every AAA game released on PC was a hot mess. There were some good ports too, which were stable and technically proficient at launch. Amazingly enough both Fallout 4 and Assassin’s Creed: Syndicate held their own quite well when they were released, for example. And there were others, such as Mad Max, Rainbow Six: Siege, and more that were fine when they launched on PC (or no worse off than their console bound counterparts).

In November 2014 it wasn’t a great time to be a PC gamer, as far as AAA releases were concerned. From the viewpoint of January 2016 it’s even worse. AAA games on PC are becoming a crapshoot – you’ve got just as much chance of getting screwed over on PC as you do of finding a game that works. And unlike 14 months ago, I have no more optimism left.